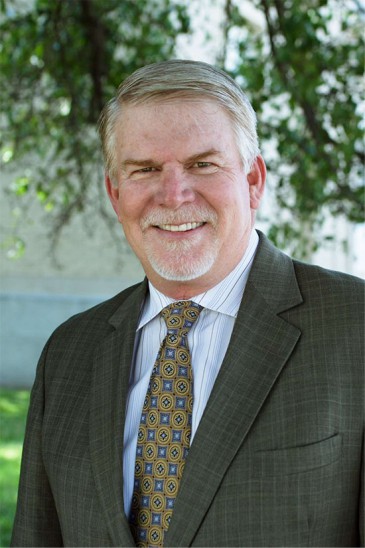 Randy joined Sink, Gordon & Associates LLP in 2007 and specializes in individual and business income tax, tax planning, and agricultural accounting. He is responsible for estate planning, tax preparation and planning, succession consulting and planning, and manages the firm’s Clay Center office. Randy earned his Bachelor of Science in Business Administration from Kansas State University in 1981. Coinciding with his career, Randy is a member of the National Society of Accountants, of which he earned the National Editorial Award in 2002 and 2014. He is also a member of the Accreditation Council for Accountancy and Taxation, and a past president (2002) of the Public Accountants Association of Kansas (PAAK). Through his work with PAAK, he received the Committee Chairperson of the Year Award in 2006 and the Community Service Award in 2007. Randy is a member of both the United Methodist Church and the Lions Club and holds several leadership positions within the Clay Center community including Chairman of both the Clay Center Planning Commission and the Board of Zoning Appeals, President and Coordinator of the Clay County Football Association, Mission Committee for the Presbyterian Manor Board, and previously served on committees at the Clay Center Country Club, Lions Club, United Methodist Church, and Clay Center Chamber of Commerce. Outside of his time at the firm, Randy is in his 25th year of sports broadcasting at KCLY radio.

At Sink, Gordon & Associates LLP, we have a variety of positions, including Certified Public Accountants (CPAs), small business accountants, and administrative staff. If you’re looking for employment opportunities in accounting, please browse our job openings and related qualifications, responsibilities, and benefits below.